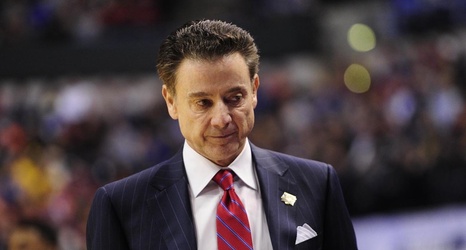 Rick Pitino has been hired to coach Greece's national basketball team, he announced on Twitter on Friday.

The team looks to qualify for the 2020 Olympics in Tokyo and will participate in an Olympic qualifying tournament in June.

Pitino could coach Bucks star and NBA MVP Giannis Antetokounmpo, who played for Greece at this year's World Cup. His brother Thanasis also plays for the team.

Last year, Pitino coached Panathinaikos in the Greek league. The team finished the season as the Greek Cup and league champions after sweeping the Promitheas Patras in the Finals.