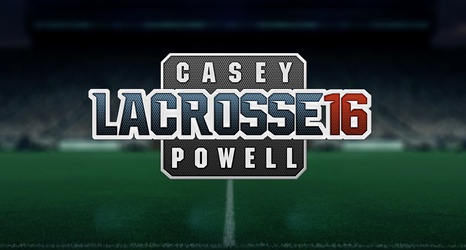 The league-licensed sports video games that release annually — the Madden, FIFA, and NBA 2K's of the world — are celebrated for their authenticity and complexity, but that also makes them incredibly difficult on players who are unfamiliar with them or the sports they represent.

Every year developers try to implement ways to make them more welcoming, easier to learn and improve at without hitting a wall of frustration, but that hasn't proven enough to draw in new consumers. With arcade-style games — which once acted as bridges to the simulation games — now largely extinct, there has proven to be little middle-ground leaving many feeling overwhelmed by the current state of sports games or simply disinterested in the genre because of it.