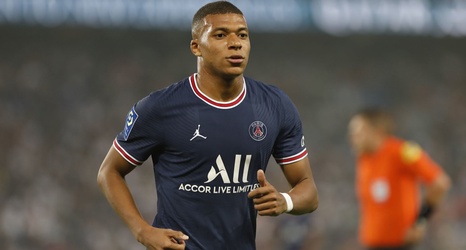 Kylian Mbappé has never been bashful about admitting that it was a childhood dream to play for Real Madrid, but it appears like that dream will be deferred, for 10 months at least.

According to French outlets L'Equipe, RMC and Téléfoot, Real Madrid's push to sign Mbappé this summer, prior to Tuesday's transfer deadline, is off. Madrid, according to multiple reports, had two bids last week rebuffed by PSG, one of €160 million ($188 million) and another of €180 million ($212 million), in its attempt to pry the 22-year-old French star from the European club game's version of the Dream Team.