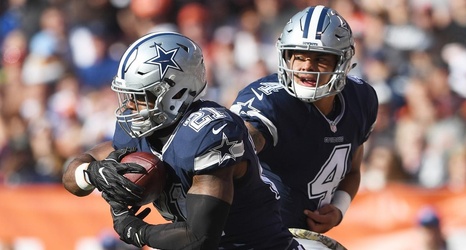 Rolovich's deal with the Cougars will be for five years with an average annual value of "nearly $3 million per season," per Thamel.

The 40-year-old coach went 28–27 in four seasons at Hawaii. He led the Warriors to its first win season since 2010 this year, capping the impressive campaign with a 38-34 win over BYU in the Hawaii Bowl.

Rolovich started 10 games as Hawaii's quarterback in 2001. He threw 31 touchdowns for former head coach June Jones as the Warriors went 9–3.