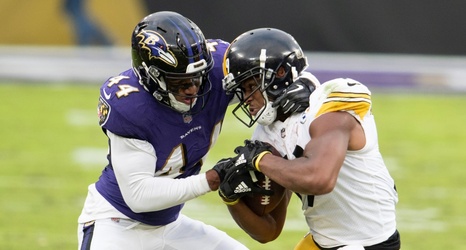 Warriors rookie center James Wiseman reportedly suffered a meniscus injury in his right knee in Saturday's 125–109 win over the Rockets, according to ESPN's Adrian Wojnarowski.

Wojnarowski reported that while the Warriors have yet to set a timetable as they consult their medical team, the organization expects to find that Wiseman will not be available for the remainder of the season.

Wiseman, the No. 2 overall pick in last year's NBA Draft, sustained the injury in the second quarter when he landed awkwardly after attempting to dunk over Rockets forward Kenyon Martin Jr.