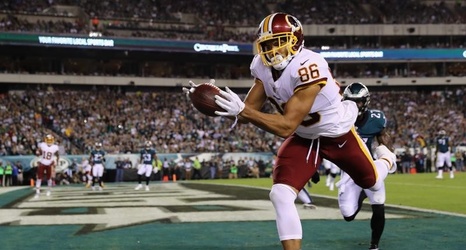 Hall of Fame tight end Tony Gonzalez is getting ready to make a career change.

The Fox Sports NFL analyst is leaving his studio role for more scripted opportunities, with Michael McCarthy of Front Office Sports reporting the 45-year-old is shifting his focus to TV and film. Gonzalez has been a member of Fox NFL Sunday since 2017 and spent the year before that as an analyst for CBS' NFL Today.