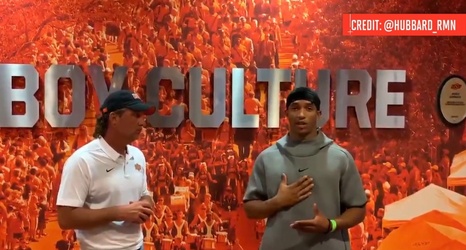 Jewell Loyd will reportedly reuniting with the Storm and Sue Bird, according to The Next's Howard Megdal.

The franchise exercised the league's core designation, which allows teams to classify unrestricted free agents as integral to their success, play style and brand. The players are then offered a one year, super-max offer automatically according to the WNBA's collective bargaining agreement.

Loyd has been with Seattle since the beginning of her professional career, being dubbed the 2015 WNBA Rookie of the Year after averaging 10.7 points, 3.5 rebounds and 1.9 assists. The guard was part of both the 2018 and '20 championship teams, and last season, she averaged 17.