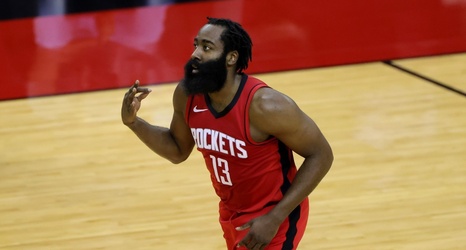 The Houston Rockets have traded former MVP James Harden to the Nets on Wednesday, according to ESPN's Adrian Wojnarowski and Ramona Shelburne.

The Rockets will get Caris LeVert, Dante Exum, Rodions Kurucs and four 1st round picks in the deal including Celevaland's’ 2022 first-round pick via Milwaukee. The Nets will also include four pick swaps to Houston.

Jarrett Allen and Taurean Prince will head to Cleveland in the deal.

Wednesday's deal marks the end of a two-month saga in Houston after Harden requested a trade in November. The Rockets have limped out of the gate in a 3–6 start, losing to the Lakers 117–110 on Tuesday night.