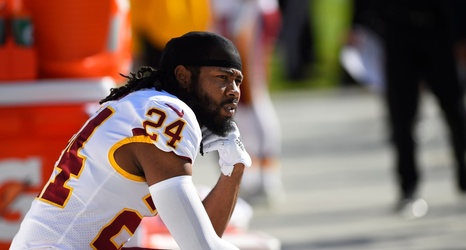 The Redskins are releasing cornerback Josh Norman, according to the NFL Network's Mike Garafolo.

Norman was set to earn $12.5 million in 2020. Washington will receive a $3 million cap hit for releasing him.

The Coastal Carolina product signed a five-year, $75 million deal with the Redskins in April 2016. Norman logged 58 games in four seasons with Washington, tallying seven interceptions and eight forced fumbles. It was a rocky 2019 for Norman, who was benched by interim head coach Bill Callahan in November.

Norman came to Washington following an All-Pro season with the Panthers in 2015.