Report: Patriots Video Is 'About' 8 Minutes of Bengals' Sideline Amid NFL Probe 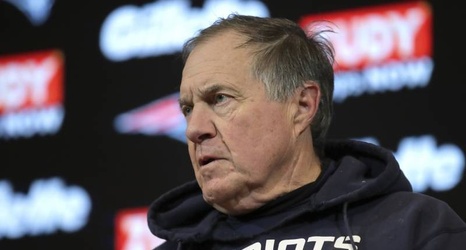 While the New England Patriots released a statement saying a production crew that filmed the Bengals sideline during their game against the Cleveland Browns on Sunday did so without ill intent, there is reportedly about eight minutes' worth of footage of Cincinnati hand signals and substitutions on the tape.

Paul Dehner Jr. of The Athletic reported the film crew shot the Bengals sideline for an "extended period of time"—footage that offers a view of coaches giving instructions to players on the field. The film crew received permission from the Browns to record the Patriots' Do Your Job series, which was set to focus on the life of an advance scout.