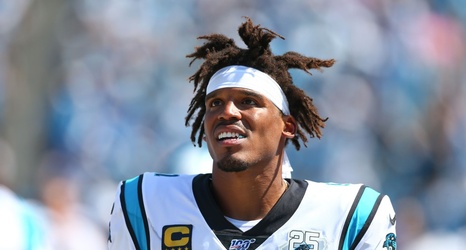 The Panthers will attempt to trade quarterback Cam Newton during the offseason if they receive a "large deal," according to the NFL Network's Ian Rapoport.

Newton will undergo surgery for a Lisfranc injury to his foot this week. He has not played since Week 2 due to the injury. Newton hopes to be "fully able and ready [to play] by March," per Rapoport.

Newton has been Carolina's starting quarterback since 2011.