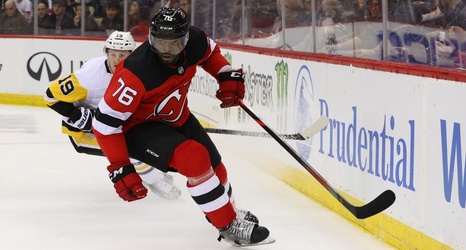 The NHL Players Association is set to approve a proposal for a 24-team, conference-based playoff format, according to a report from TSN's Bob McKenzie.

The agreement does not involve a timetable for when hockey will return to play, but rather the format the league will adopt once that time comes. McKenzie expects the proposal to receive the necessary 18 out of 31 team votes to be approved. The decision doesn't guarantee that hockey will return, as the league and players union still need to negotiate other details, including health and safety protocols.

McKenzie describes the discussions as getting "heated" at times, with individual players having varying opinions on the proposed structure.