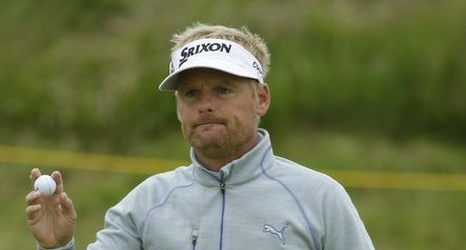 The NFL is finishing Saints head coach Sean Payton and Raiders head coach Jon Gruden $100,000 each for improperly wearing face coverings in the bench area during their game on Monday night, according to NFL Network's Tom Pelissero.

According to NFL Network, the Saints and Raiders will also be fined $250,000 each.

After the Raiders' 34-24 win over the Saints, Gruden told reporters that he had already had "the virus" but was trying to be more diligent about wearing his mask.