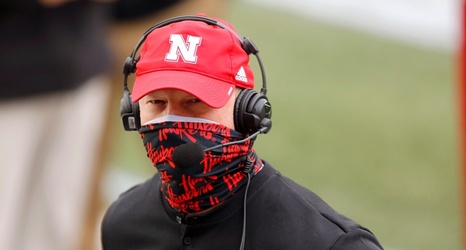 The NCAA is investigating Nebraska and head coach Scott Frost for alleged “improper use of analysts and consultants during practices and games,” according to the Action Network’s Brett McMurphy.

The allegations against Nebraska and Frost date back 12 months, McMurphy reports. The program reportedly improperly used analysts and consultants during special team drills during Nebraska practices, where Jonathan Rutledge worked with players despite not being one of the team's 10 full-time assistants.

“Last year, Frost put Rutledge in charge of the special teams as the senior special teams analyst, even though Rutledge was not one of Nebraska’s 10 full-time on-field assistants,” McMurphy wrote Wednesday.