Report: NBC to Shut Down NBC Sports Network by End of 2021 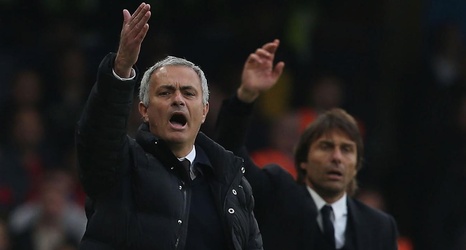 NBC hast started telling distributors and leagues that it is planning to shut down NBC Sports Network by the end of 2021 on Friday.

The network's plan is to shift its biggest programming, like the NHL, NASCAR and Premier League, to USA Network. Sources told Sports Business Journal that The Golf Channel and Olympic Channel, NBC’s other sports networks will not be affected by the change.

The outlet reported that this is an effort to grow its streaming service, Peacock, while expanding programming schedules on other NBC channels, like USA Network.

How this will affect those three leagues is unknown.