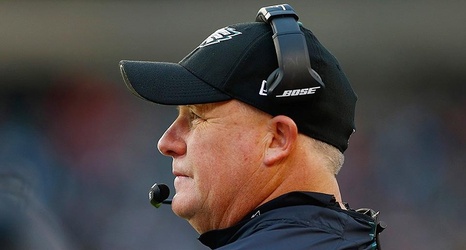 The NBA altered its pace-of-play policies on Monday afternoon, eliminating automatic reviews on all out-of-bounds plays in the final two minutes, per The Athletic's Shams Charania.

Coach's challenges will now be the only method to review out-of-bounds calls, per Charania. Teams are currently permitted one challenge per game, a rule that has been in place since 2019.

The elimination of automatic reviews wasn't the only alteration discussed by the league's competition committee on Monday. The NBA is also reportedly considering an in-season tournament, with players potentially earning up to $1 million in prize money.