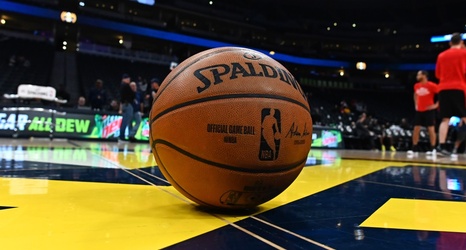 The 2020 NBA draft will be held on November 18, according to ESPN's Adrian Wojnarowski.

Heading into the 2019-20 NBA season the draft was initially scheduled for late June. Following the league's COVID-19 delay, it was pushed back until mid-October.

In early September, the NBA and NBPA agreed to push back a series of key dates pertaining to the offseason, including the draft.

The delay wasn't entirely surprising as NBA commissioner Adam Silver told ESPN's Rachel Nichols that the December 1 start was "feeling a little bit early to me," adding that a later start might be able to increase the likelihood of fans attending games.