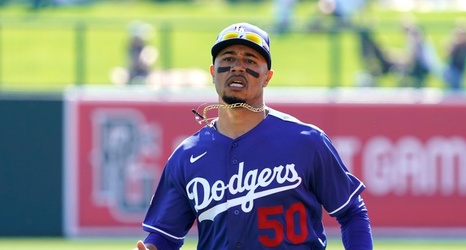 Major League Baseball and the MLBPA are making progress toward an agreement regarding how to handle service-time issues for the truncated 2020 season, according to The Athletic's Ken Rosenthal.

Rosenthal reports that the two sides are on track to reach a full agreement in the coming days.

Under the current proposal, players who remain active for the entire 2020 season—regardless of how many games the season contains—will be granted a full year of service. The players are fighting for no reductions to service time as a result of the shortened season, per multiple reports, as that would interfere with their paths to salary arbitration and eventual free agency.