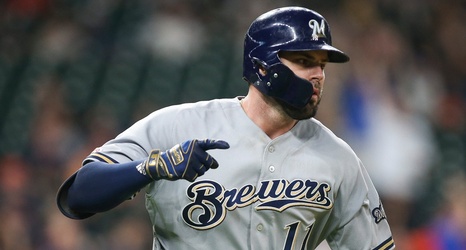 CINCINNATI (AP) — All-Star infielder Mike Moustakas and the Cincinnati Reds have agreed to a $64 million, four-year contract, a person familiar with the negotiations told The Associated Press, the team’s first move to upgrade a lineup that struggled to score.

The person spoke on condition of anonymity Monday because the agreement had not been announced.

Moustakas became a free agent for the third straight offseason after declining a mutual option with the Brewers. The 31-year-old could fill the Reds’ hole at second base that opened when Scooter Gennett got hurt and then was traded last season.