Report: Marlins to Sign OF Avisaíl García to Four-Year Contract 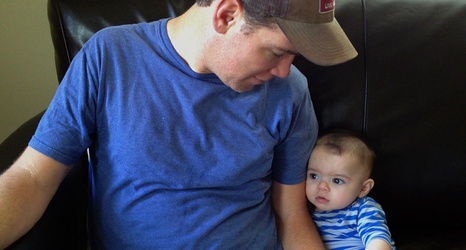 After tallying their third 95-loss season in as many 162-game campaigns, the Marlins made a splash on Sunday by adding a key piece to their outfield in another signal they're ready to take the next step in their rebuild.

Miami has reportedly agreed to a four-year, $53 million deal with right fielder Avisaíl García, according to Craig Mish of the Miami Herald. It's the biggest contract given out by the team under its new ownership group, and comes on the heels of a five-year extension to starting pitcher Sandy Alcantara.