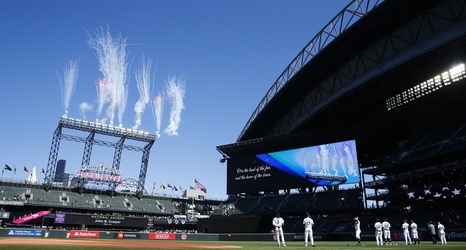 The Mariners will host the 2023 All-Star Game at T-Mobile Park, according to ESPN's Jeff Passan. The last time the Mariners hosted the All-Star game was in 2001 back when their home was called Safeco Field.

The deal to bring the All-Star game back to Seattle for the first time in 22 years is still being finalized, per the report. MLB did not confirm or comment on the report when reached by ESPN.

This year's All-Star game was hosted by the Rockies after being relocated from Atlanta due to the state's adoption of new voting laws.