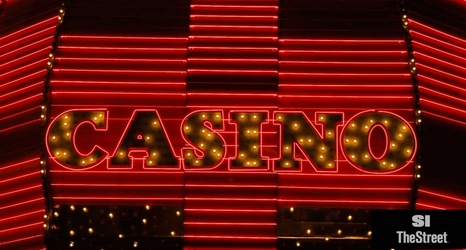 After being publicly spurned by Lincoln Riley, LSU is targeting Brian Kelly as the top candidate to fill its head coach vacancy, according to The Athletic.

FootballScoop's John Brice was the first to report LSU's interest.

Sources have told Sports Illustrated's Pat Forde that LSU has been "trying to make it happen" with Kelly, though there has been no confirmation Kelly has reciprocated that interest.