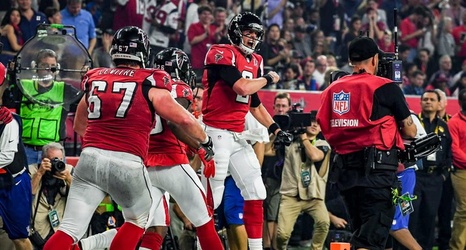 The movie will be set in 2012 when Payton was suspended for the entire NFL season due to the Saints's bounty scandal. As King writes, the suspension "gives Payton the chance to re-assess his life and put it in some perspective" and he goes on to serve as the offensive coach for his son Connor’s sixth-grade football team.

While the plot of the movie feels a bit like a Hollywood creation, it is based on a true story in that Payton did in fact serve as the offensive coach for his son's football team at Liberty Christian in Argyle, Tex.