Report: Jeff Hardy Released by WWE After Being Sent Home 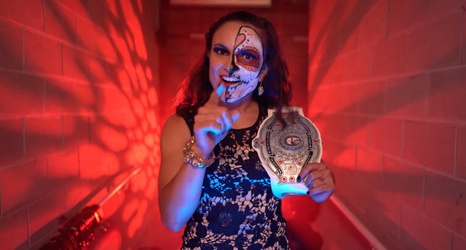 After being sent home from a house show tour last weekend, Jeff Hardy is no longer with WWE.

Fightful reported on Thursday that Hardy has been released by the company. Fightful’s Sean Ross Sapp wrote that he has heard WWE offered Hardy help and rehab, but the offer wasn’t accepted. Hardy has dealt with substance abuse issues throughout his career.

Hardy wrestled at WWE’s house show in Edinburg, Texas, last Saturday, teaming with Drew McIntyre and Xavier Woods against Roman Reigns and The Usos. After tagging out during the match, Hardy left through the crowd.