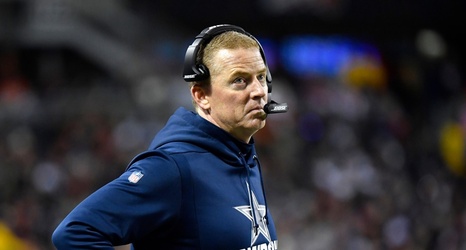 Cowboys head coach Jason Garrett is not expected to return in 2020 barring a "deep" playoff run, according to the NFL Network's Ian Rapoport.

"It does appear to be heading to a divorce," Rapoport said on Sunday. "The only way from what I understand Jason Garrett could save [his job] is make the playoffs, go deep into the playoffs, most likely to the NFC title game."

Garrett is in his 10th season as Dallas' head coach. He sits at 83–66 in his career, but the Cowboys have won just two playoff games in Garrett's tenure.