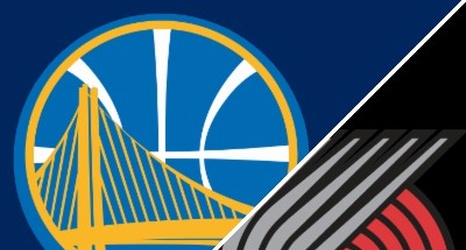 Details were not released but Emily Applegate, a former marketing coordinator who was one of the first to go public with her experiences, said it was "disrespectfully low."

Lisa Banks, the lead attorney for former female team employees, told them that in exchange for money, Applegate and the others would have to sign nondisclosure agreements as well as agree to no longer do press interviews or post on social media about their experiences.