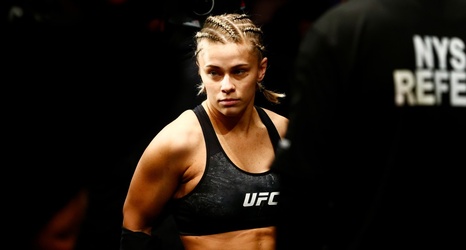 VanZant's contract with UFC ended in July after she lost to Amanda Ribas via submission at UFC 251. UFC never entered in "serious talks" to re-sign VanZant prior to her final fight, per Helwani.

"Contract Signed," VanZant wrote on Instagram on Wednesday. "About to change the game."