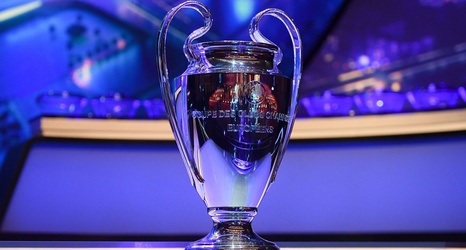 According to Sports Business Journal, CBS has acquired the league's rights, which currently belong to Turner Sports, for $150 million, and will start airing coverage in 2021 through 2024.

SBJ also reports that the games will air on the CBS, CBS Sports Network and CBS' streaming service, "All Access."

Univision inked a new deal with the Champions League and will remain a broadcast partner, continuing to air games on its broadcast and cable channels.