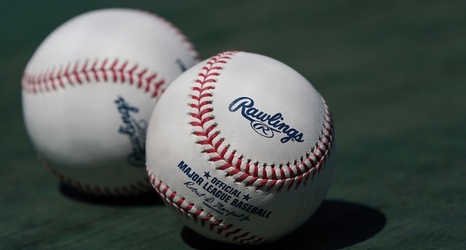 Saturday's game between the Cardinals and Brewers has been postponed after multiple members of St. Louis' organization have tested positive for COVID-19, according to MLB Network's Jon Heyman.

The Athletic's Ken Rosenthal reports four and six more Cardinals have tested positive, and the group is a combination of staffers and players. The news of more positive tests was first reported by Craig Mish.

The news comes after Friday's game between the Cardinals and Brewers was canceled in Milwaukee after two St. Louis players tested positive. Those two players were tested before the team's game Wednesday against the Twins, though they did not receive the results until late Thursday night—more than 24 hours later.