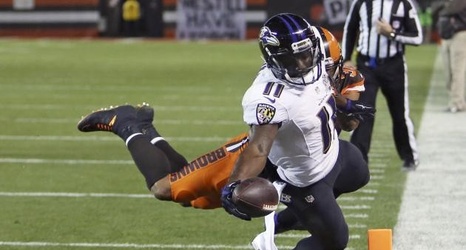 Beats By Dre reportedly is ending its endorsement contract with Deshaun Watson amid 22 lawsuits against the Houston Texans quarterback accusing him of sexual assault or misconduct.

Sarah Barshop of ESPN reported the Apple-owned company is terminating its relationship with Watson. Nike previously announced it was suspending its endorsement of the three-time Pro Bowler.