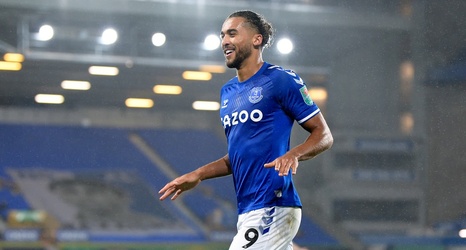 Athletes from multiple countries—including the United States—were urged to leave their cell phones and laptops at home due to high risks for cyber spying at the 2022 Beijing Winter Games.

The Olympic Committees for the Netherlands, Great Britain, Australia and Canada issued recommendations for their athletes as each country anticipates China to implement strong surveillance during the Winter Games.