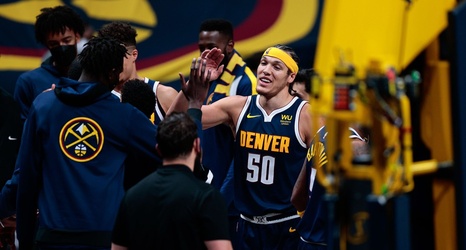 Gordon's contract also includes a player option in the 2025-26 season. Gordon was entering the final year of his four-year, $80 million contract—with $16.4 million to be paid this season.

Mike Singer of The Denver Post initially reported that the 25-year-old was eligible for a four-year, $88 million extension. Gordon played 25 games with the Nuggets during the regular season, averaging 10.2 points and 4.7 rebounds in nearly 26 minutes of action per game.