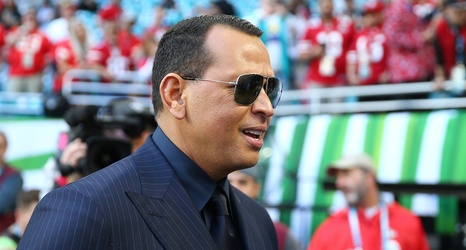 Alex Rodriguez has emerged as a potential buyer for the New York Mets, according to the New York Post's Thornton McEnery. The former Yankees star is reportedly "kicking the tires" on the idea of bidding on an upcoming auction for the Mets.

"He’s a businessman and a baseball man based in New York,” one "A-Rod ally" told The Post. “Why wouldn’t he be looking at this?”

"[Rodriguez] genuinely loves the Mets,” another source familiar with Rodriguez told the paper. “He and J.Lo have talked about him buying a team ever since Jeter got the Marlins.