Renato Sanches and the Risks of Going Too Fast 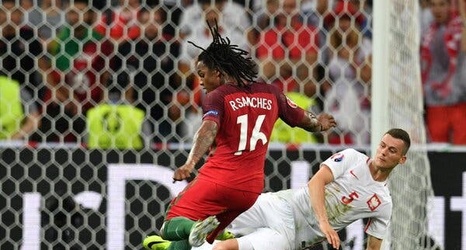 For a couple of months, no more, the fee seemed steep. A few weeks before the start of the last European Championship, in 2016, Bayern Munich agreed to a deal with Benfica to sign the latest prodigy from the Portuguese team’s apparently never-ending production line: an 18-year-old midfielder with only nine months of senior experience on his résumé.

If it was something of a coup for Bayern — Manchester United and several other members of Europe’s elite had been interested, too — it was a resounding success for Benfica.

Bayern, the perennial German champion, was committed to paying a basic fee of $41 million, with $53 million more due if certain performance targets were met.