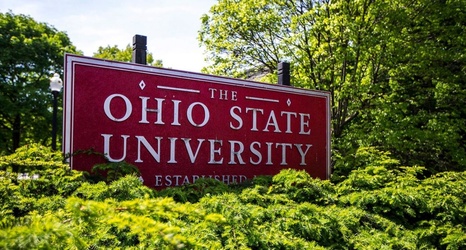 In a lawsuit filed in Ohio on Thursday, a referee claims that when he told Rep. Jim Jordan (R-Ohio) that former Ohio State doctor Richard Strauss masturbated in front of him in a shower, Jordan did nothing to report it, according to NBC News.

"Yeah, that's Strauss," Jordan, then an assistant coach, and head wrestling coach Russ Hellickson told the referee when he informed them of the incident, according to the lawsuit. The referee, identified as John Doe 42 in the lawsuit, said the incident took place in 1994 after a wrestling match.