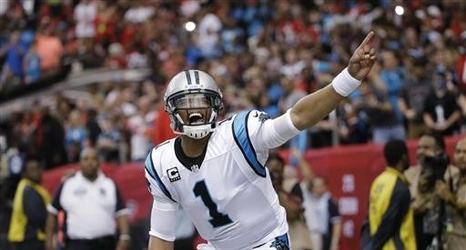 Jason La Canfora of CBS Sports reported Shaw will be in "heavy demand" in 2020, and the Stanford coach has a "big proponent" in Washington head of football operations Bruce Allen. Shaw has been pursued by other teams in recent seasons but has rebuffed NFL offers to stay in college.

The 47-year-old has compiled an 86-34 record in nine seasons at Stanford. The Cardinal are coming off a 4-8 campaign, Shaw's first losing season as a head coach.