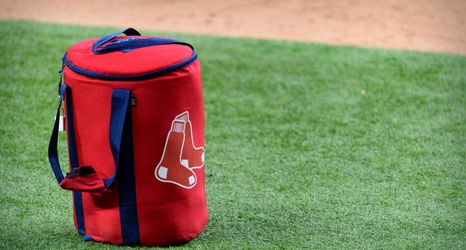 The Red Sox have hired Katie Krall as its minor league coach, making the franchise the first to hire two women on their coaching staffs.

Last year, the club hired Bianca Smith, making her the first Black woman to coach professional baseball. According to the Boston Globe, she will be promoted to a full-time coaching role in Fort Myers (Fla.) this year.

Krall spent the 2020 and '21 seasons working as a baseball operations analyst for Boston's front office. Now, she's the new development coach for the Double A Portland Sea Dogs, per the Globe.