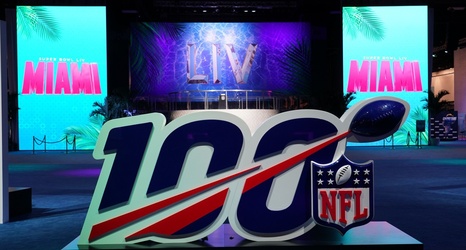 Sale had previously experienced discomfort after his first live throwing session in early March, which led him to reportedly received an MRI.

Sale was shut down for the season in August 2019 due to a left elbow injury. The seven-time All-Star struggled mightily last season, his third year with the Red Sox. Sale posted a career-worst 4.40 ERA, going 6–11 in 147 1/3 innings.

Sale is slated to be in Boston for much of the next decade.