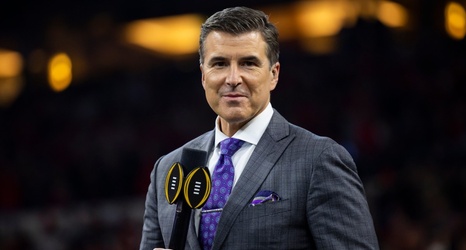 USC will take on Stanford in primetime on Saturday night in an early season matchup between Pac-12 rivals.

Though the game between the Trojans and the Cardinal isn’t exactly expected to be out of the ordinary, ESPN’s broadcast crew for the contest will look a bit different than usual.

Rece Davis, host of College Gameday, will handle the play-by-play responsibilities for the game instead of Chris Fowler, who is working the women’s U.S. Open final on Saturday. Fowler will be on the call for ESPN as No. 1 Iga u015awiu0105tek takes on No.