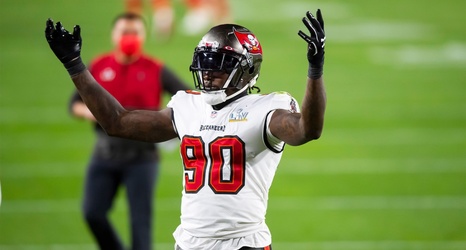 It appears that Jason Pierre-Paul could have found his next NFL home.

The free-agent defensive end reportedly is “joining” the Ravens, according to Josina Anderson of CBS Sports. Per NFL Network’s Ian Rapoport, it will be a one year deal worth $5.5 million.

The news comes after the two-time Super Bowl champion visited the franchise in June ahead of the start to Baltimore’s training camp in July. Pierre-Paul underwent shoulder surgery in February to repair an injury that kept him sidelined for 12 games in the 2021 season.