Ranking Tom Brady's Most Intriguing Opponents of the 2020 Season 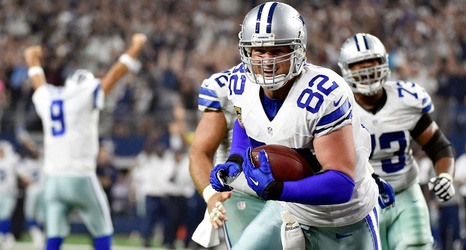 The dates for each game haven't been released yet, but we know Tampa Bay's opponents for the season, including his NFC South divisional opponents, whom he'll face twice: the Saints, Falcons and Panthers.