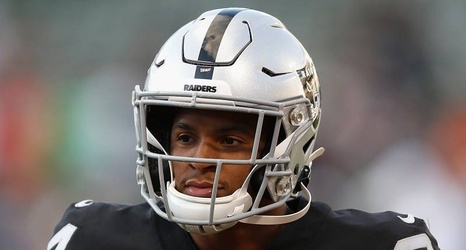 Abram will have surgery this week, and the injuries are believed to be season-ending, per Lefkoe.

The loss is a big blow for a Raiders defense that impressed in its 2019 debut, which resulted in a 24-16 home win over the Denver Broncos. Oakland held Denver to only six points until there was 8:39 left.

Abram did his part, amassing five tackles and one pass breakup for a secondary that shut down the Denver passing attack until the visitors mounted a fourth-quarter rally.