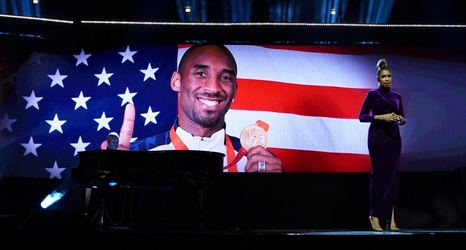 "He [Nassib] requested a personal day today," Mayock said. "He just said he's got a lot to process, there's a lot that's been going on the last few days, and of course we support that request.