PSG Sheds Past Baggage to Rescue Its Champions League Dream 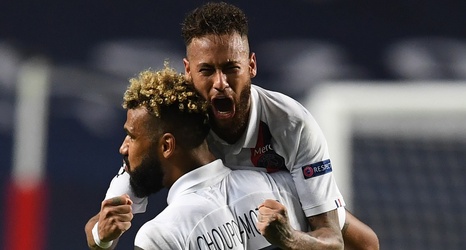 Perhaps this really will be Paris Saint-Germain’s year after all.

Until deep in the 90th minute vs. Atalanta, it looked as though the French champion was going out of the Champions League. Here again, it seemed, was the familiar story of PSG's underperformance on the biggest stage, yet another premature exit following seven straight years of last-16 or quarterfinal ousters despite a massive expenditure. But two goals in three minutes at a neutral site in Portugal changed all that.

PSG wound up eliminating its spirited Italian foe, 2-1, going through to face either Atletico Madrid or RB Leipzig.