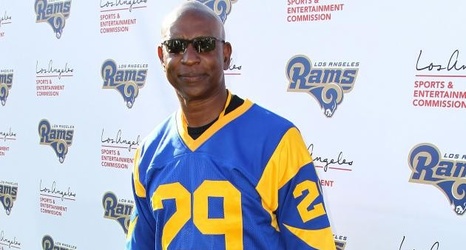 Breakouts are an annual occurrence in the National Football League.

Sometimes, it's a young player exploding into superstardom, ala Buffalo Bills quarterback Josh Allen in 2020. Or a rookie that takes the league by storm, as Minnesota Vikings wideout Justin Jefferson and Los Angeles Chargers quarterback Justin Herbert did last year.

However, not all breakouts are the same. A running back or receiver recording his first 1,000-yard season can be considered a breakout. So can a linebacker tallying over 100 tackles for the first time. Or an edge-rusher leading his team in sacks. Or even an offensive lineman who finally lives up to his draft slot.