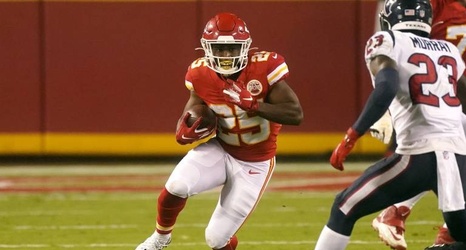 In Week 1 of the 2020 NFL season, fans got an early look at who might be in line for a breakout year.

While some potential breakout stars were held out because of injuries, a handful of lesser-known players stood out with big-time performances.

While one week won't tell us everything we need to know about the NFL season, there are breakout candidates on every team. These players are typically younger, and while some have previously posted solid seasons in the league, 2020 is the perfect opportunity to take a bigger step in their development.