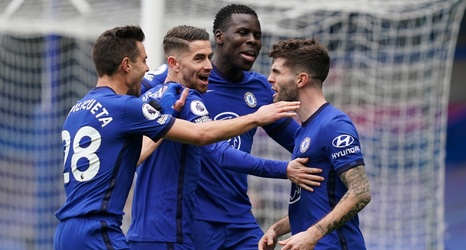 While the UEFA Champions League favorites in PSG, Man City and Bayern battle on the other side of the bracket, Chelsea and Porto will square off at a neutral site in Sevilla with both teams looking for their first semifinal berth since their Jose Mourinho days.

The reigning Portuguese champions have not reached the Champions League semifinals since 2004 when Mourinho, now at Tottenham, led them on one of the most surprising European titles runs in history; Chelsea haven't made the final four since the first year of the Special One's second term at Stamford Bridge in 2014.