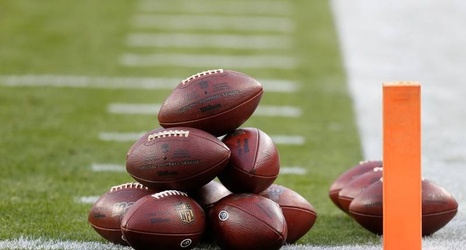 Police video of Dallas Cowboys wide receiver Ventell Bryant's arrest on March 11 was released, and he can be seen taking a number of tests to determine his sobriety.

TMZ Sports released the footage, noting Bryant was pulled over in the early hours of the morning. Police said the wide receiver smelled like alcohol and admitted to having multiple drinks before driving.

The video also shows one member of the police saying "every single last one of them" when one of Bryant's friends asked which test Ventell failed.