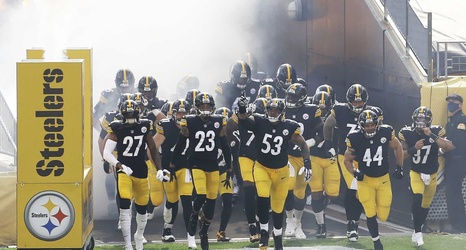 The year was 1933 and a young Pittsburgh businessman named Arthur J. Rooney saw an opportunity before him. Only a year earlier, Pennsylvania’s archaic “blue laws” meant professional sports were banned on Sundays. Now, the Commonwealth was ready to relax those laws and open the door for NFL football in Pennsylvania.

The NFL wanted a franchise in Pittsburgh, and Rooney already owned a popular semi-pro football team called the J.P. Rooneys. For the price of $2,500, he applied for and was granted the rights to an NFL franchise in the Steel City.

That fall, the J.P. Rooneys took the field as the Pittsburgh Pirates, named after Pittsburgh’s Major League Baseball team.