Pistons Acquire Bojan Bogdanovic in Trade With Jazz, per Report 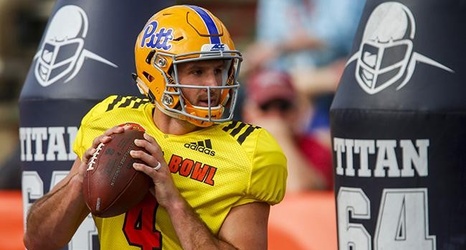 The Pistons acquired veteran forward Bojan Bogdanoviu0107 in a trade with the Jazz on Thursday, according to ESPN’s Adrian Wojnarowski.

Bogdanoviu0107, 33, has been one of the NBA’s premier three-point shooters in recent years. He sports a career 39.2% mark from beyond the arc, and he averaged 18.1 points per game last season. Bogdanoviu0107 has been with the Jazz for each of the last three seasons after stints in Brooklyn, Washington and Indiana.

Bogdanoviu0107 is now slated to be a member of Detroit’s starting five as it continues its rebuild around former No.